The History of Sex Toys 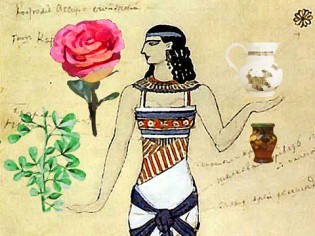 So, we know the ancient Europeans were doing it, but many others were as well. Legend has it Cleopatra was said to keep a jar of live bees on her bedside table, tightly sealed of course, for the purpose of pleasuring her lower Mesopotamia. I don’t think we’d recommend that, but since all four of her husbands died, she made it work for herself. Other, less wealthy, Egyptians, also used what they could. There are manuscripts that identify using unripe bananas or camel dung coated with resin. Yes, I said camel DUNG… hard pass! 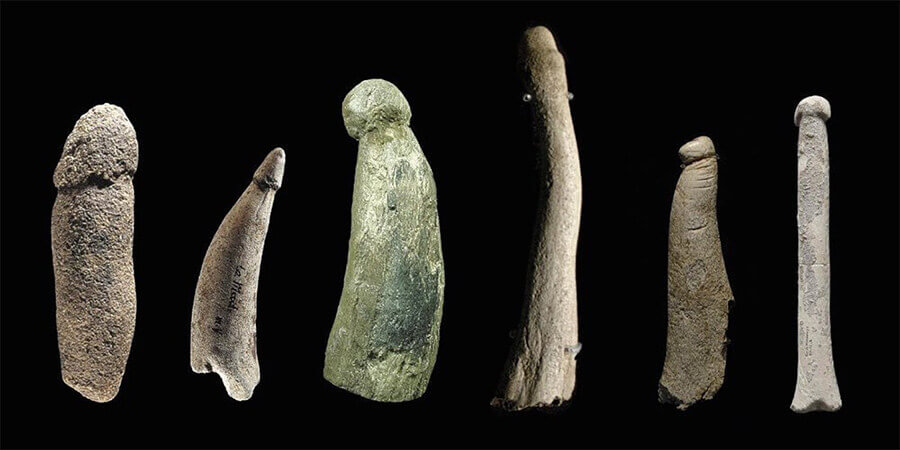 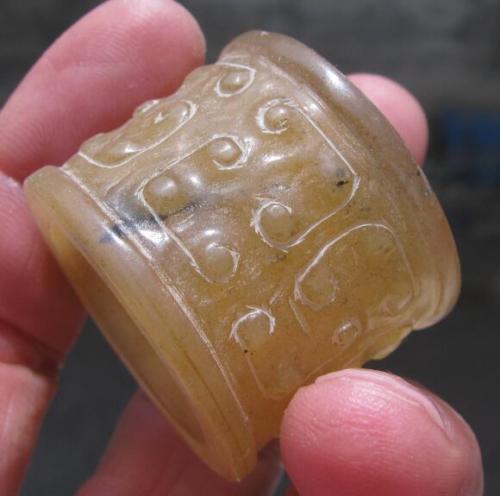 Not to be outdone, the Greek began promoting olive oil as a lubricant. Admittedly, they first thought that it would prevent pregnancy, but once they experienced that silken texture of lubricant, it became a bedroom staple. Japan contributed the anal beads, and also Ben Wa (kegel) balls, and China gave us the penis ring, believing that one must be worn to produce an heir. The original rings were made from goat eyelids with the lashes still attached! If that’s not nightmare inducing… There are pictures of these out there but we thought we would spare you, you’re welcome. Instead here is a later one made of Jade. 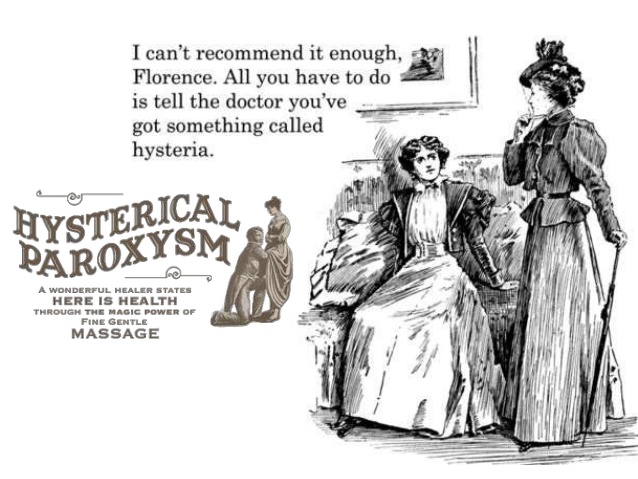 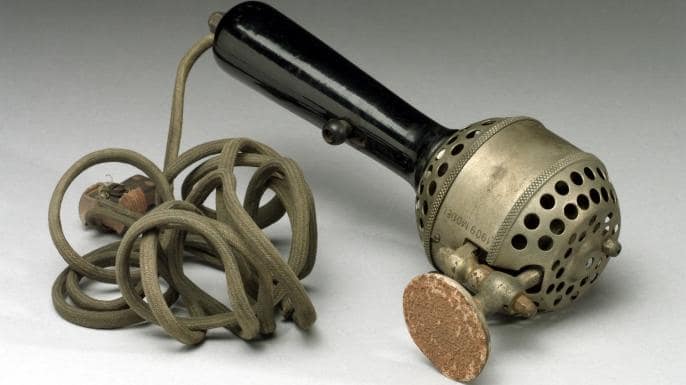 In the 1940s, vibrators were finally given interchangeable textured heads, supposedly for giving scalp and body massages, but now women had some options. The 1950s, the housewife era, brought us rumble seats, since women were already using the clothes dryer as a form of stimulation.

The 1980s brought us adult stores, where the public could easily enter in to buy whatever delight tickled their fancy. Except for Alabama. They kept laws on the books until 1998 that criminalized the sale of sex toys. We wonder what the borders looked like, women in droves going to a neighboring state, to buy their fantasies. Even here in Texas, there is still a law on the books that states that it is illegal to operate a motor vehicle containing more than three sex toys. Hope they don’t peek inside of our trunks when we get pulled over. 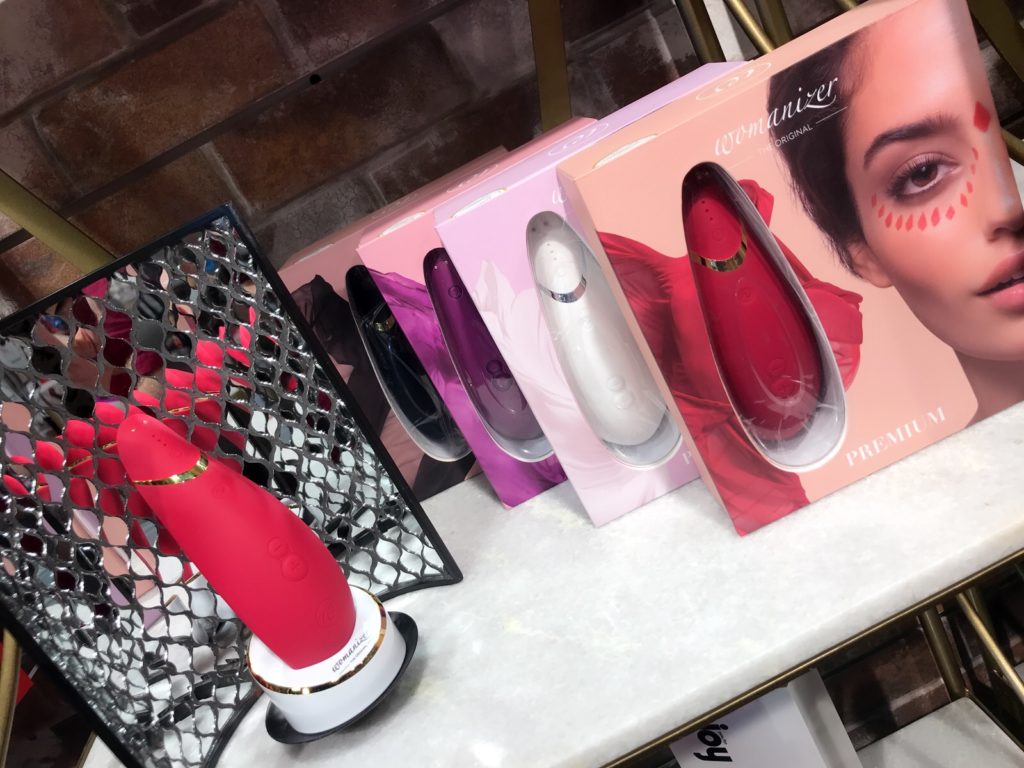 If you come into any of out Velvet Box locations, we can show you all the newly developed sex toys. The Womanizer tops our list, as you can tell because we talk about it here, here and here. This toy provides clitoral suction with just the right amount of pressure. Makers of this toy boast that over 80% of women achieve orgasm within five minutes of use. However, users say that you can have multiples in that amount of time.  This toy will blow you away!! 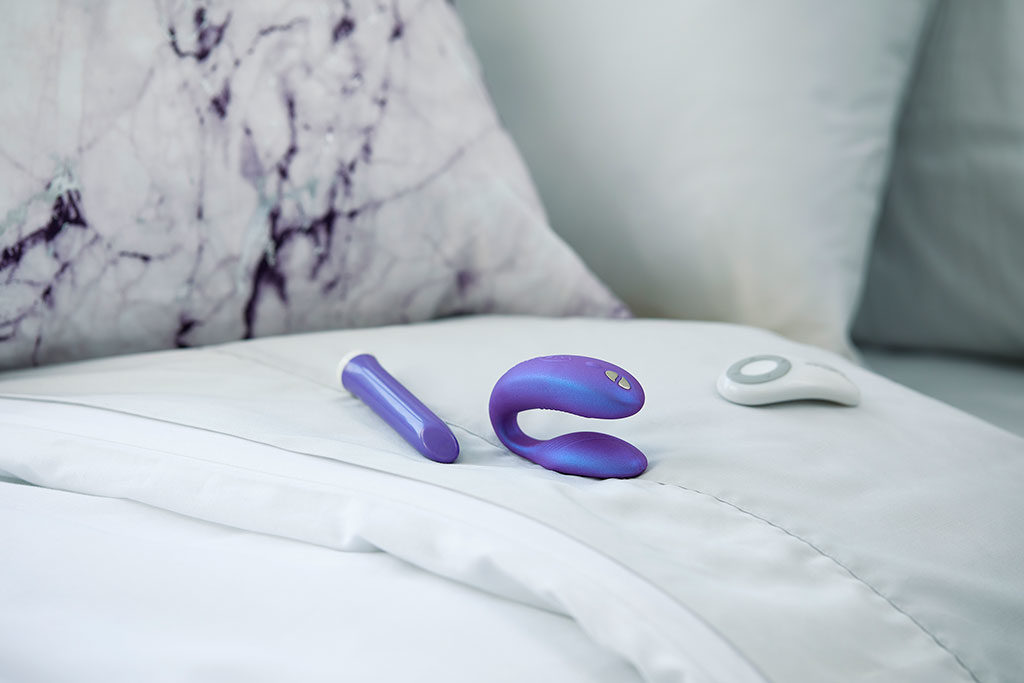 Even our lubricants are changing with demand, now offering completely vegan and organic brands to keep those harmful chemicals away from your bits and pieces. 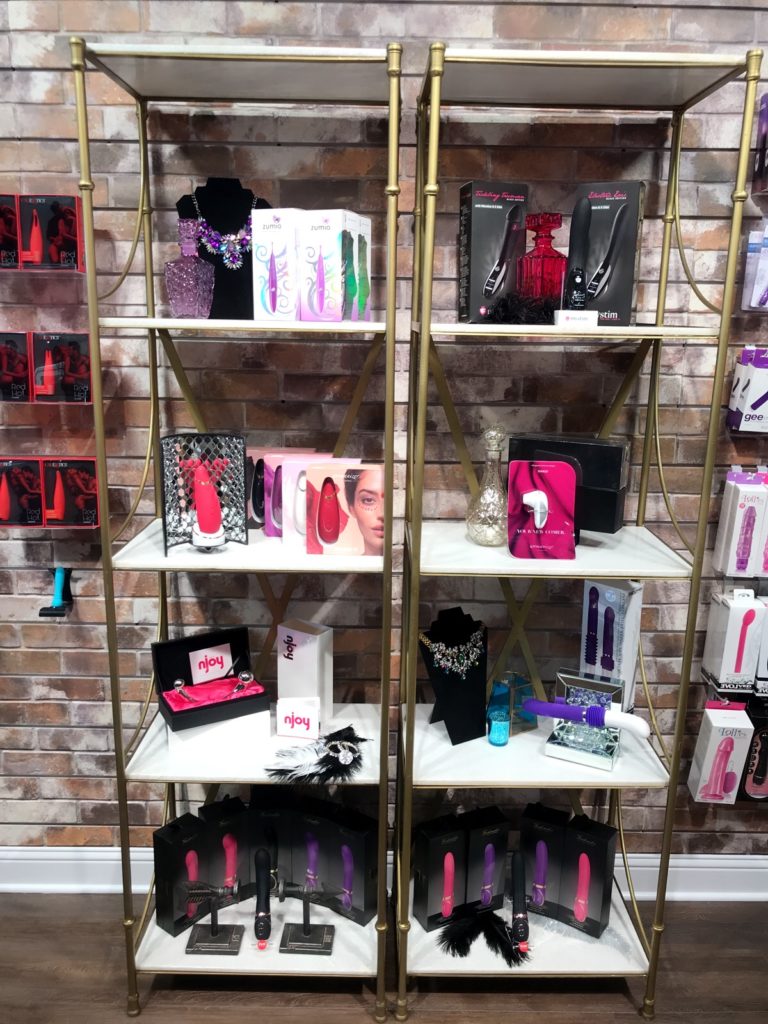 We carry several amazing lines of sexual toys, you can see some of our new favorites here, and we hate to leave anyone out. So, come one, come all, into a location nearest you today and see for yourself the strides that these companies are making to please you. You won’t regret it.

Have you checked out our October gift with purchase?

Sex after Breast Cancer: Go from Surviving to Thriving