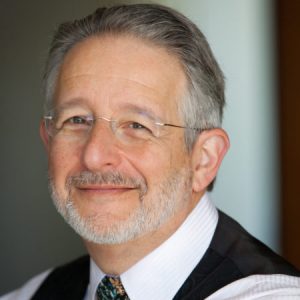 She then drags him into my office so I can fix the poor guy. I’m supposed to turn him into a non-perverted, non-selfish, non-hiding, aroused-by-her-and-only-her ex-porn consumer.

Sex after Breast Cancer: Go from Surviving to Thriving