What exactly is the clitoris and how do I find it?

If you’re like us, you’ve experienced the stigma around talking and learning about sex and admitting your curiosity. In these articles, we hope to add excitement and enjoyment in your life, by answering the sexual health questions you're too afraid to ask. Have additional questions? Contact our friendly "sexperts".

Only one organ has come to exist for the sole purpose of providing pleasure—the clitoris.

The clitoris is not shaped like a penis, but it is similar to the male anatomy because it has a head (glans), a clitoral hood (similar to the foreskin) and even a shaft. Moreover, it becomes erect when it’s aroused. The clitoris contains approximately 8,000 sensory nerve fibers; more than anywhere else in the human body and nearly twice the amount found on the head of a penis.

How do I find the clitoris?

In order to find the clitoris you will want to move toward the top of the labia (the outer and inner folds of skin) but stay below the mons pubis (or pubic bone). By gently spreading the labia minora (inner lips) at the top where they come together, you will find a nodule. This is the head of the clitoris! As a women becomes more aroused the clitoris can retract under the clitoral hood and be harder to see…but it’s still there. 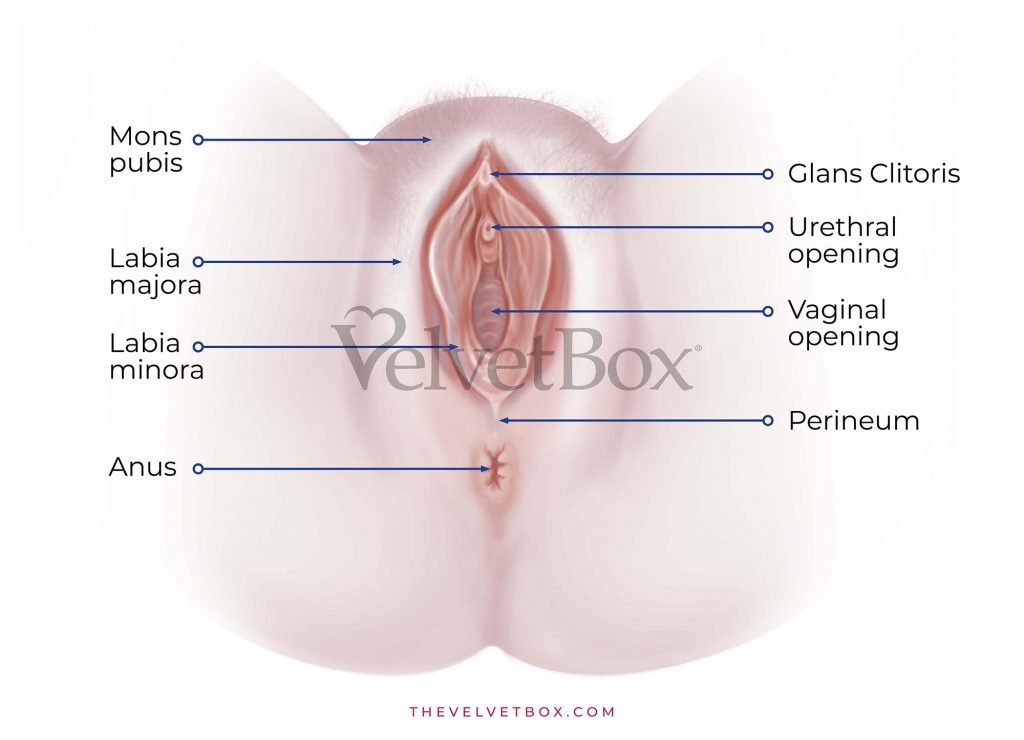 How do I touch the clitoris?

Because of the dense nerve endings in the clitoris, there is a fine line between pleasure and pain. Direct clitoral touching can actually be too much stimulation for some people so you may need to focus stimulation on the general area rather than directly on the exposed clitoral head. Always use a drop of lubricant on the clitoris to reduce friction and help provide a cushion of pleasure. You can use fingers, a tongue, vibrators, suction, or lots of other various ways to stimulate the clitoris. In general, use less direct pressure and more quick gliding movements across or around the head of the clitoris to stimulate.

What is the different between a clitoral orgasm and vaginal orgasm? 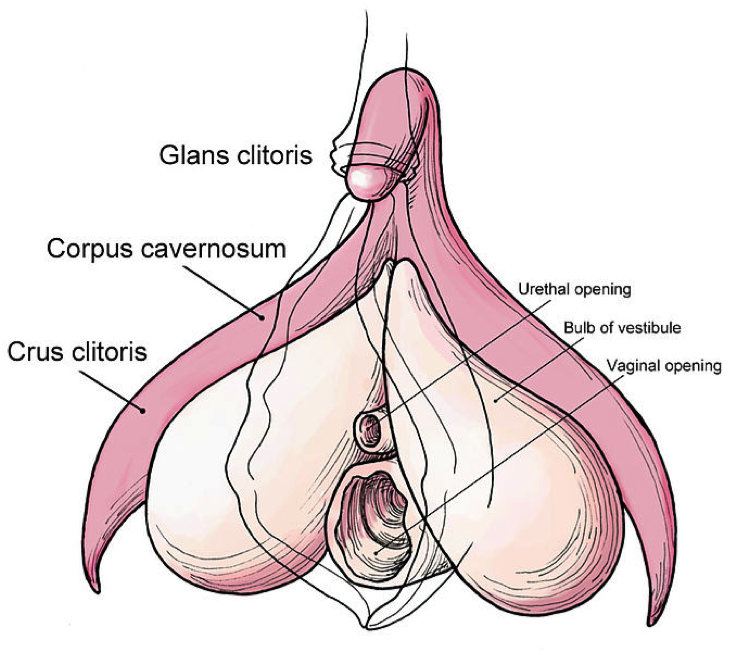 This is actually very normal! Most women need some sort of clitoral stimulation in order to have an orgasm. The clitoris typically doesn’t see much action during vaginal intercourse unless you are actively and purposefully stimulating the clitoris throughout sex. Expecting a woman to orgasm without clitoral stimulation is like expecting a man to orgasm without stimulation to the penis because they are homologous organs (similar in form and function). It’s definitely possible, but it’s more likely to happen if the organ is stimulated. Overall, orgasms are very individualistic experiences and there is no one correct way to experience or have an orgasm. 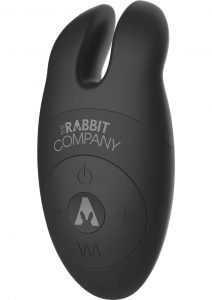 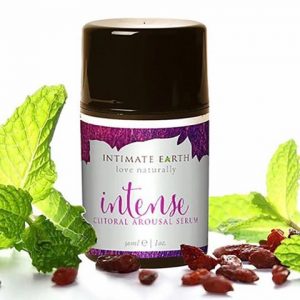 Want to learn more? Check out these posts!