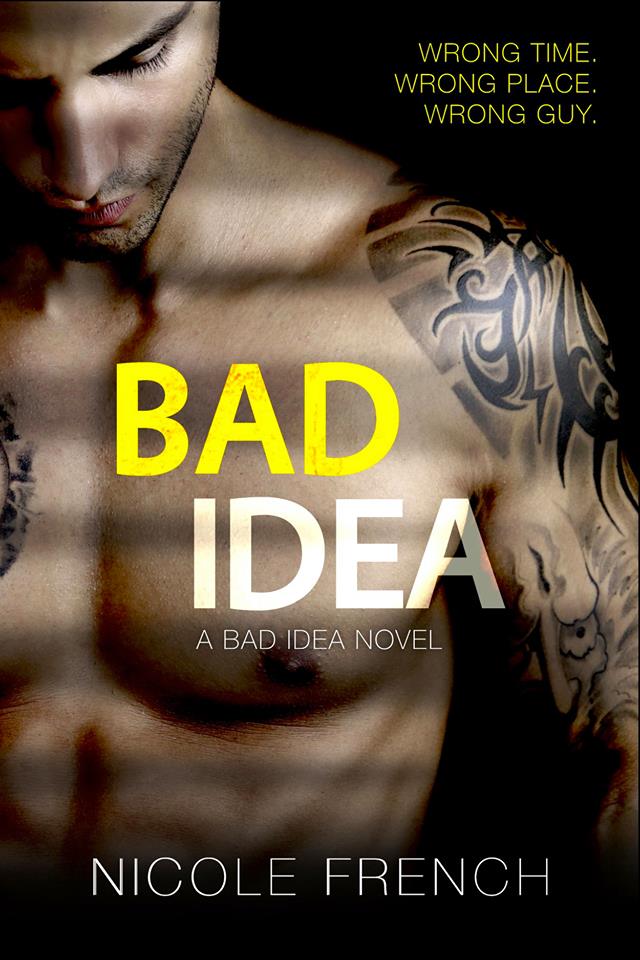 Synopsis – From the second she saw him, Layla Barros knew Nico Soltero was all wrong. Wrong age. Wrong education. Wrong job. Wrong everything. She had a hard enough time convincing her parents that New York really is the right place for their nineteen-year-old daughter without telling them she’s got a thing for the FedEx guy at her new part-time job. Too bad the second she saw him, Layla Barros no longer cared about right and wrong.

Raised with three siblings in Hell’s Kitchen by a single-mom, half Puerto Rican, half Italian Nico Soltero is a quintessential New York mutt who’s always had to shoulder the burdens of his family. Burdens which have cost him almost all of his dreams, like going to college or becoming an FDNY firefighter. Now, at twenty-six, he’s finally getting the chance to leave the place that’s always felt more like a dead weight than the center of the universe. Too bad the city of his birth has one last hard knock to deal: the girl of his dreams, sitting right in the middle of his delivery route, three months before his plane is supposed to take off.

As Layla and Nico find out, love isn’t always convenient, and it never happens how they planned. The choices that Nico and Layla make now will affect their lives forever. Will they make them together or apart?

Are you fanning yourself too? We can’t wait to read the first in this series! Bad Idea scores 4/5 over on Goodreads.

To find out about the love/lust between Nico and Layla download your copy on Ibooks, Amazon, B&N or Kobo, FREE for a limited time.

A Free Steamy Read For The Holidays